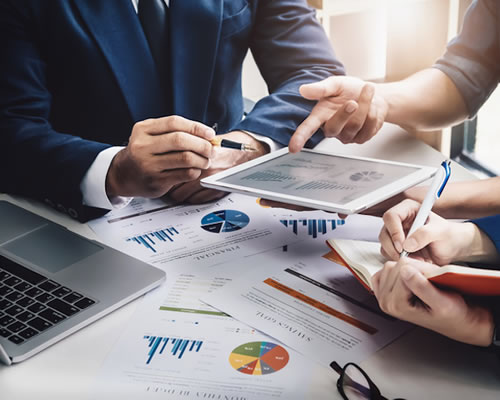 Google has been secretly working on a new operating system supposedly to replace the mighty Android. Android is the number one mobile operating system that has maintained this position to over three quarters of the mobile phone market worldwide. This new system, according to Bloomberg is internally at Google known as Fuschia.

Its reported that over 100 engineers have been tasked with this project for over two years now and with in some time it will be replacing the Android we know now. It seems Google reached a decision around two years ago that the frequent security patches could not fix Android permanently (this is evident from the rate at which the versions of Android have been developed) and also I think they did not see Android as the OS that runs across the very many platforms that have risen these recent years, platforms like smart home devices to support the IoT structure.

Reports continue to claim that Fuschia will be more secure and that we should should expect it in next five years. Lets wait and see.